On a path to empathy: Our first visit 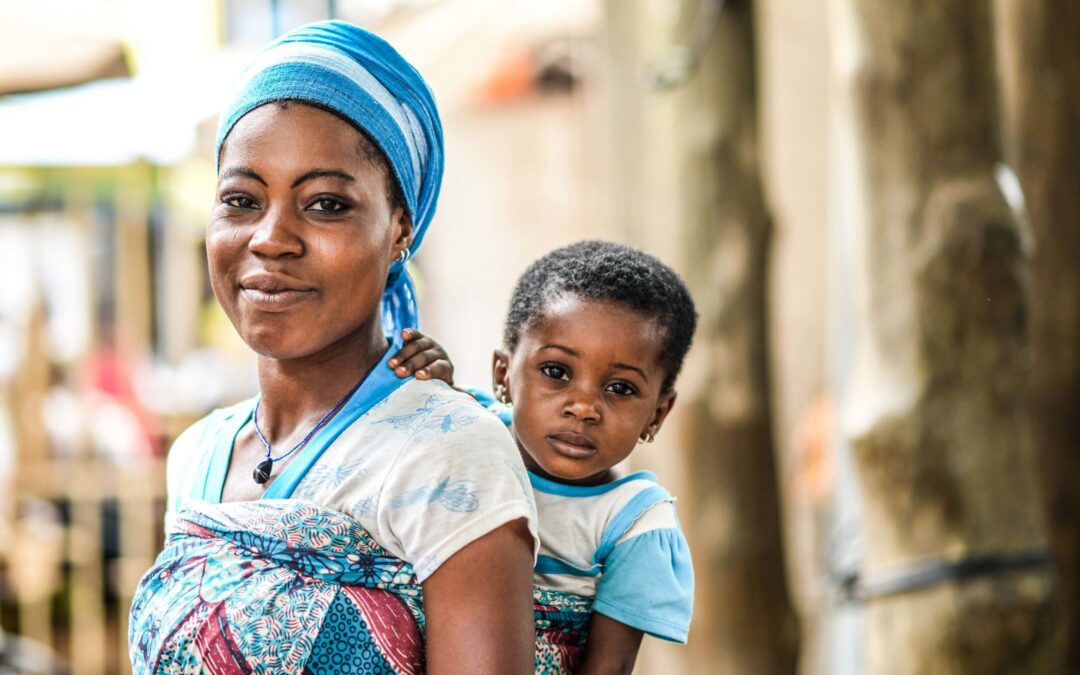 On 30th and 31st January, 2016 our core team with help from Nepeti (a fellow faculty at Ashesi University) went to look for and interact with the Madina Kayayoo in their community for the first time. We found about 150 women between ages 15 and 48 and many kids. The women we interacted with were amazing and for the most part willing to answer our questions and show us around. Having to interact with with these ladies, to hear their stories, and see their daily push to keep themselves and their children fed, alive, and sheltered, was beyond anything we had ever experienced. For the first time ever, we saw the Kayayoo beyond just the porter who carried our load in the market, we saw a woman caught in a very real, very negative effect of internal rural-urban migration.

Here’s two of the insights we found. one on the mother’s dilemma, and the other on gender:

The Kayayoo mother prefers to leave her child in safe and trusted care when she goes to the market to work. On a daily basis, they are stuck in a catch-22 when it comes to childcare; If they carry their baby on their back to work, many clients refuse to use their service in an effort to discourage them from bringing the baby to the unsafe market environment -hence the Kayayoo does not earn enough money, which they badly need to care for their child. On the other hand, if they leave their baby at home, the child would be in the care of another child (between ages 6 and 11), and the mother would not have the peace of mind all day wondering if her child is doing ok. She’d have to go back home once or twice during the day to check on the child, taking away from time she could be working. Daily, the Kayayoo mother makes one of these two choices.

The child of a Kayayoo is just like any other child. They play, they sleep, they laugh and cry, and learn like any other child. One big insight which may seem obvious but really is not, is that they still have a mother’s care. It may not be in the best circumstance, or of the best quality, but it is there. So technically, the Kayayoo’s child is not a street kid. Most of the kids we found were female. Out of the 25 kids under the tree that day, only 3 were male. We learned that many of the boys were sent back to their village after about age 5 to attend school. Much bigger picture also showed the Kayayoo community had mostly women with hardly any men.

Getting through this initial visit was not an easy feat for us. It was extremely difficult to locate where they lived partly because giving and taking directions in Ghana is not easy to do, and partly because they lived in a slum community, and there were 3 different communities of Kayayoo in Madina alone. And within each of those communities there were about 4 different ethnic groupings of kayayoo who sometimes did not even speak each other’s language. We finally found this one community at Redco around 11am in the morning right about when the sun was coming out. Our first observation was of children between ages 6months and 10 years gathered under a tree. They were sleeping, playing, and just waiting under the tree right in front of their dwelling place for their mothers to return home for the day. We later learned that the older 6 to 11 year olds were responsible for babysitting the younger 0 to 5 year olds who were left behind by mothers who did not take their babies to the market where they worked.

On the Sunday, almost all of them were home resting and cooking. It seemed they all cooked one kind of meal, Tuozaafi (common to the people of the Northern Region of Ghana where they migrate from). The kids played around, the older teenage ones tried on makeup, and braided each others’ hair or tried on new clothes. They wondered what a child below age 1 would do in an early childhood development center. We quickly learned to use “school” in place of early childhood development because it became hard to explain.

That initial visit left our team a lot to think about. It was very clear that early childhood development in this context had to include health care and nutrition support. We had to customize a unique model for this community if we were to make sustainable impact.