Kaya ChildCare Founder, Rose Dodd : on creating a safe space for the children of kayayei 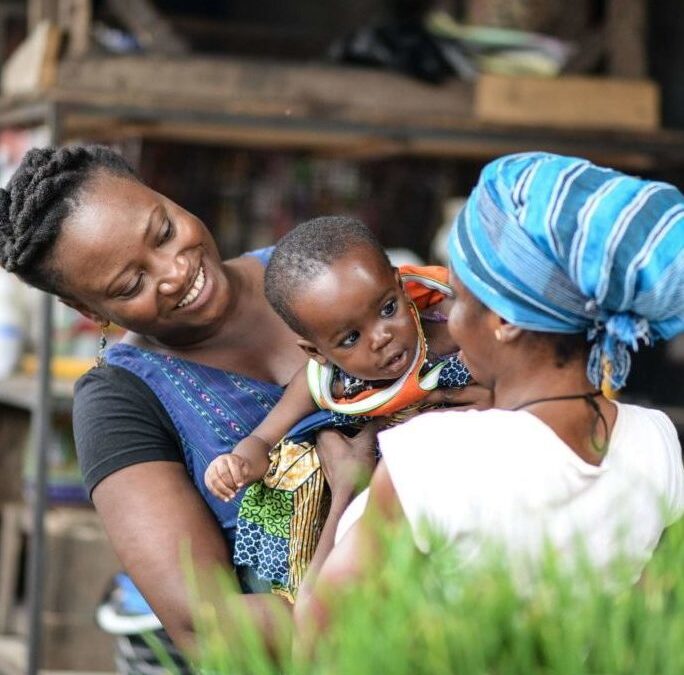 For most head porters (known as kayayoo, plural:kayayei) in Accra’s market places, after migrating from the rural areas in Northern Ghana to the urban centers of the south, they have to contend with harsh economic and opportunity constraints to survive. On a daily basis, they are exposed to several risks, including theft, rape and numerous social vices.

Consequently, they end up bearing children but are unable to provide the required attention and care children need. Most of these children end up as street kids, or are also sucked into the kayayoo trade at very young ages. 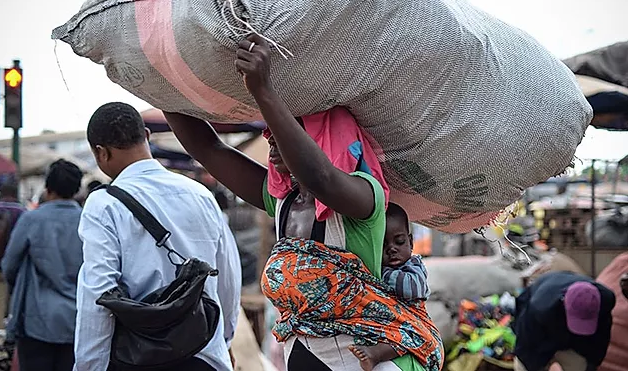 “Hard working mothers like the kayeyei, doing all they possibly can to provide for their helpless babies, strikes a sensitive chord,” said Rose Dodd ’09. “While people try to tackle the kayayei issue broadly, we also need to pay attention to the children. As the children get older, their development is hampered; they don’t know how to play, they don’t fit in with the larger society and are largely uneducated. So in the mean time, until the kayayei menace is eradicated, we need to address the issues it is creating.”

In the absence of affordable and reliable childcare centres, most of the kayayei have to carry their babies around with them while working, exposing the young children to several dangers in the market place. A frequent shopper at the Madina market, Rose had observed the plight of kayayei children firsthand and had been looking for ways to help. Now with assistance from the Ford Foundation, Rose together with a team from Ashesi, has taken on the task through an early childhood development center, Kaya ChildCare center. The focus of the center is to provide dedicated childcare support to the children of kayayei while their mothers are out working. 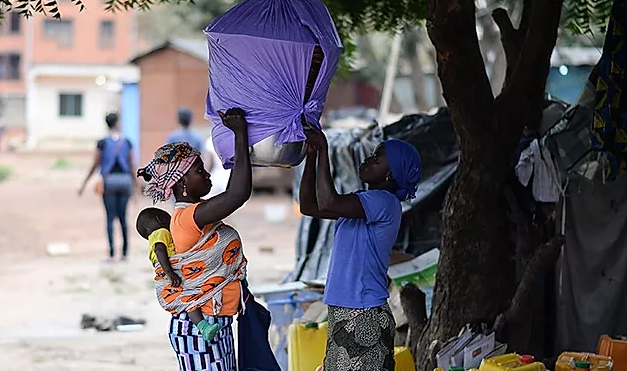 “The kayayoo’s baby is not a street kid, nor is he/she a kayayoo, yet,” she explained. “I want to keep it that way. Hopefully a good early childhood development centre-a place the kayayei mothers can trust — will build in them a mindset for higher success.”

In setting up Kaya ChildCare center, the team hopes to support the kayayoo mother in providing for her child’s development in the critical formative years. The center is designed to run to fit the schedule and life of the Kayayoo mother, and also provide meals for the children. 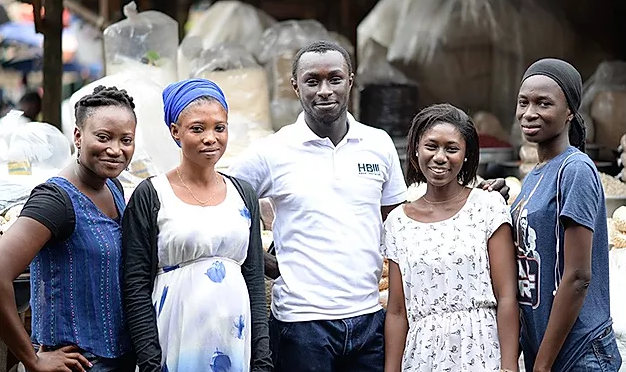 For Rose, being in Ashesi, first as a student and now as a lecturer in the Business Administration Department, the community’s ethos fosters a desire of service and participation. “The courage to attempt to contribute a solution to this problem, the attempt to even try, is something I developed in Ashesi,” she said. “Working on this project, I am able to better understand what it takes to do research or projects in some of our local contexts. Most importantly, I appreciate what it takes to even attempt to make difference in the lives of others.”